Invictus Designs Productions is a young creative production company through which we develop new projects like TV series, feature films and novels.

In Invictus Designs Productions we promote a new way of making cinema, with inclusive and innovative ideas with “a special note”. We’re specialized in fantasy, thriller and horror. Our purpose is to turn Spain into a reference in the fantastic audiovisual industry. 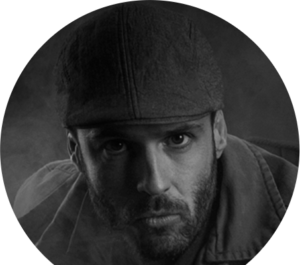 Several credits honored him in recent years, such as the nomination to the prestigious Pixologic ZBrush Annual award (2015), the Costa del Sol International Fantastic Film Festival’s Best Illustrator award (2016), and the Best Artist of the Year, awarded by the City of Marbella (2017). In 2019 he made the digital sculpting of the Municipal Falla of Valencia City Council.

At the moment he’s directing, writing and producing his own cinematographic projects. 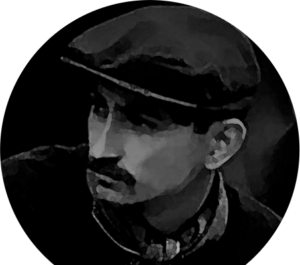 In 2016 he began working in the production company NuboFilms (Alicante), in which he acted as an assistant in many departments until he became the art and, occasionally, costumes director. After a year of work in the company he moved to Valencia, where he studied direction, to finally specialize in script drafting in Atresmedia and later with the screenwriter Paco López, among others. Through the experience obtained in the diverse departments and his management skills, he’s been project assessor and continuity supervisor in infinity of projects since 2018. Among his works, there can be outlined his job as creator of Ozelot or the main screenwritter of Villa Fábula. At the moment he’s developing mainly fantasy genre projects. 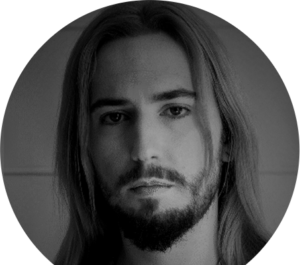 Native to Valencia, since he was little he’s been sent abroad with relatives from England and US. He’s always been an avid reader and, being son of an English philology professor, has found easy to orthographically, grammatically and syntactically correct any formal text, card or document, script or subtitles.

Specialized in scenic artists by the SAPC, he resides in Madrid at the moment, where he’s completing his acting studies at the school Work in Progress. He’s also acted as an audiovisual, dubbing and theater actor, dubbing coordinator, acting coach, casting and costumes director and production advisor in many short and feature films, series and theatre spectacles, storytelling, etc. His most recent job to highlight is the feature The Desired, in which he performed many of the above.